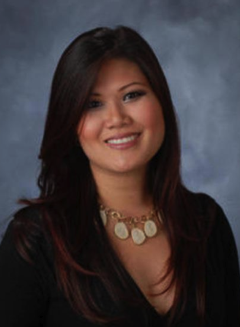 Dr. Camille Ramos-Beal, Principal at Palomares Academy, has served as the principal since 2014. She taught middle school and high school English and French prior to becoming an administrator and has worked in the field of education for 16 years.  Dr. Ramos-Beal was born in the Philippines and immigrated to the United States at the age of 8.  She grew up in Pasadena, California, a city about twenty-five miles west of Pomona.  She attended Mt. St. Mary's University in Los Angeles, California, where she majored in Liberal Studies and minored in French. After graduating in 2004, she spent a year abroad where she taught in a nursery school and worked as a private tutor and 1:1 support for a child with autism. She completed her Master's degree in TEFL (Teaching English as a Foreign Language) at the University of Southern California. In 2013, she earned a doctorate of education at the University of Southern California. Her professional passion is providing equitable access and opportunity for all students and building collective efficacy among teachers for transformational change.   In her personal time, Dr. Ramos-Beal enjoys food, family, and traveling. A quote she identifies as mirroring her calling as an educator is:

“Education then, beyond all other devices of human origin, is the great equalizer of the conditions of men, the balance-wheel of the social machinery. " 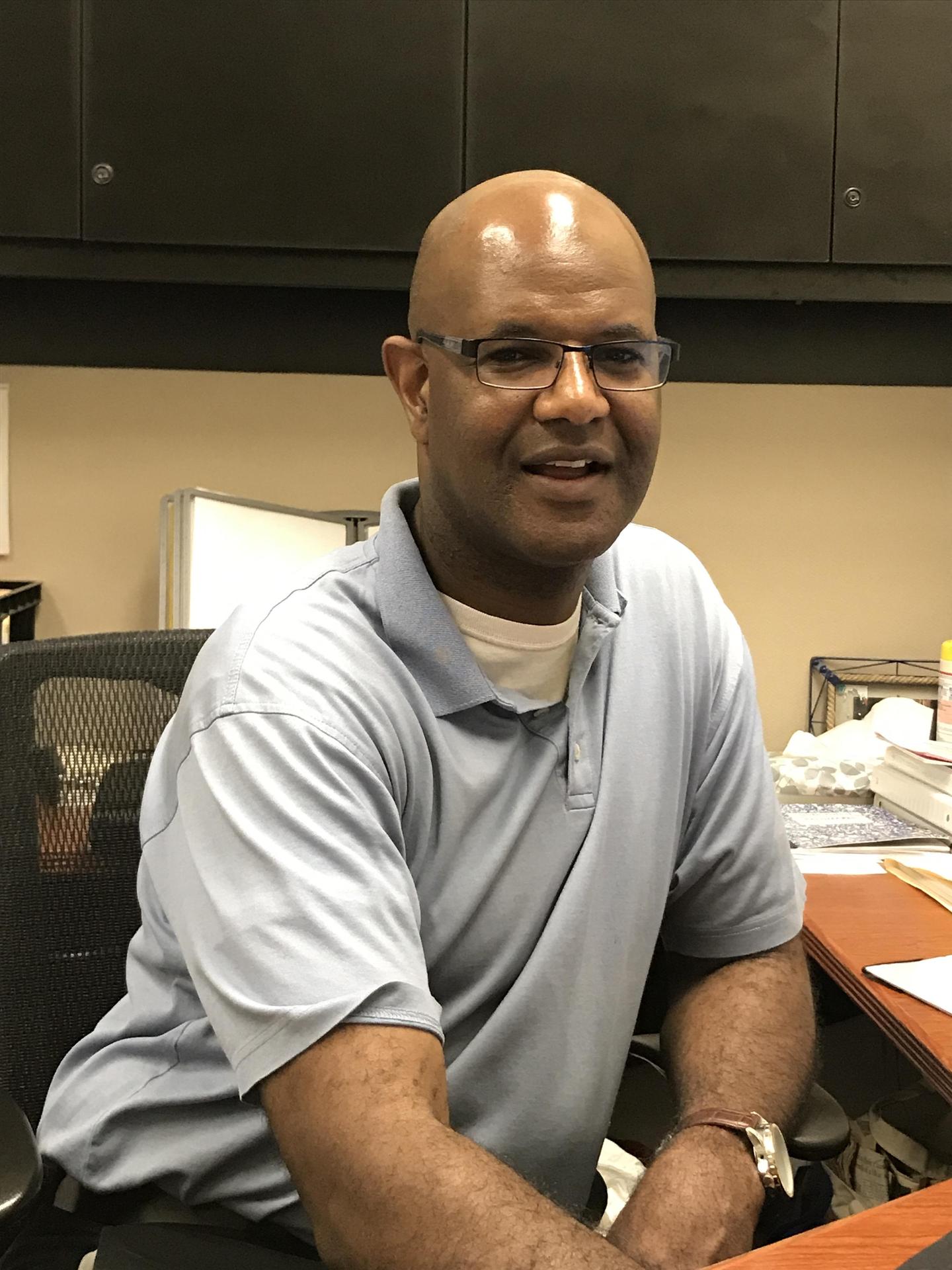 Troy Littlejohn, Assistant Principal at Palomares Academy, has served as Assistant Principal since 2017. He taught middle and high school Social Studies, and he served as Academic Coach, Resource Teacher and Dean of Students prior to becoming an administrator at Palomares Academy of Health Sciences. He has worked in the field of education for over 22 years.

Troy Littlejohn was born in Los Angeles California and grew up in nearby Diamond Bar, California. He attended Chapman University in Orange, California, where he majored in Counseling Psychology. After graduating in 1990, he worked with abused children at Orangewood Children’s Home while working on his teaching credential in Social Studies. He began working in Pomona Unified School District in 1992 as a history teacher at Emerson Middle School. He completed his Master’s Degree in Family Counseling Therapy from Argosy University and earned an administrative credential from California State University, Fullerton in 2010. In 2012, he began working as the Dean of Students at Garey High School and subsequently as a Teacher-on-Assignment in an administrative capacity at the School of Extended Educational Options (SEEO). His professional passion is supporting and providing access to students with special needs as well as at-risk students.

In his personal time, Mr. Littlejohn enjoys spending time with his family, serving at his church as a trainer of Christian Education teachers, and dancing. A quote he identifies as his mission statement as well as his professional goal is:

“The function of education is to teach one to think intensively and to think critically. Intelligence plus character- that is the true goal of education.” 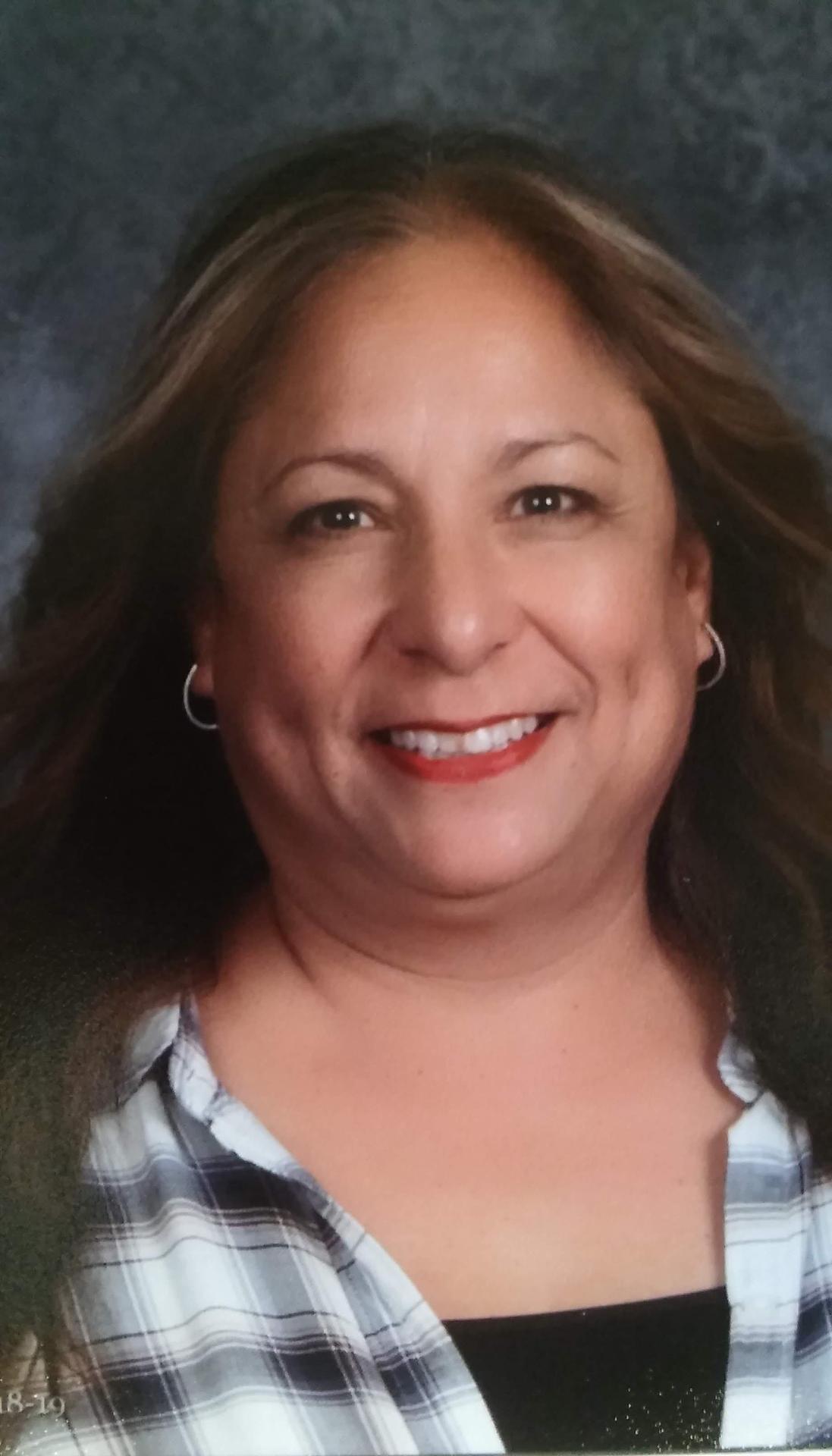 Valerie Leos has been employed with Pomona Unified School District since 1998.  She has been the Office Manager at Palomares Academy for the past 2 years and previously worked at Garey High School for 16 years. She grew up in Pomona and attended Philadelphia Elementary, St. Madeleine’s School, and graduated from Garey High School.  She received her Bachelor’s from Cal Poly Pomona.  Her passion at work is to be supportive and provide a safe learning and working environment for students and staff.

In her spare time, she enjoys the outdoors, working on jigsaw puzzles, and spending time/traveling with her family and taking care of her best pets ever, Scylla the Mastiff and Chevy the dachshund.

“learn from yesterday, live for today, hope for tomorrow”